What Does a 1st Year Investment Banking Analyst Do?

While getting an analyst job at an investment bank might seem like finding the Holy Grail, few aspiring investment bankers actually spend time thinking past the point where they enter into a contract with the institution of their choice. Still, with the title of Analyst being one of the most common entry-level jobs that you can get at an investment bank, it’s worth having some information what you will be getting into while you’re still in the process of preparing for investment banking interview questions and updating resumes and cover letters.

THE DEFINITION OF AN INVESTMENT BANKING ANALYST

Analysts are usually recent undergraduates, with some of them likely to return to school for an MBA before resuming their investment banking career. Being recruited straight out of collage by default means that you have to be prepared for a lot of grunt work and long hours; this will also be the case if you are a career switcher like moving from IT to investment banking.

JP Morgan for example notes on its website that it expects its investment banking analysts to perform corporate valuation analyses, to build detailed financial models, to prepare presentation materials for use in client meetings, to participate in all stages of transaction executions, as well as to coordinate efforts with deal team members across the investment bank. 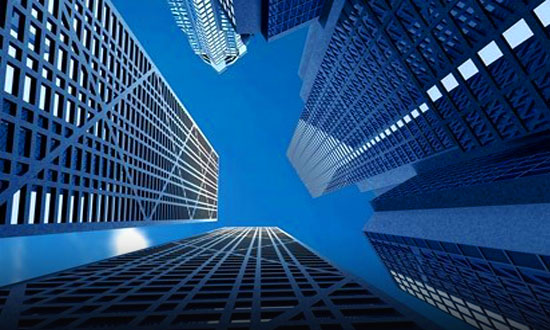 Or, to put it in much simpler terms, the investment banking skills that you need to have during your first year as an investment banking analyst include the ability to work with PowerPoint and Excel spreadsheets, including writing macros in VBA. Make sure your financial modeling skills are polished and ready to go. Other tasks that you most likely will have to perform include digging for information in various sources and organizing stuff such as conference calls, presentations and meeting. You should also know your way around a copy machine and will have to come to terms with the fact that despite all your qualifications you will be asked to do stuff such as getting coffee and burgers for your superiors.

As for the average amount of working hours, while there is a recent trend which has seen bulge bracket firms such as Goldman Sachs discourage analysts from working weekends, still, you can expect to work between 80 and 100 hours during your first year.

While the job of the junior analyst is pretty much the same regardless of the investment bank, there are some factors which could make your first year either easier or more difficult, the most important being the banker or bankers that you end up working for. Working on the buy side vs sell side will alter these responsibilities a little, but not a lot.

It’s a lottery: you might have to work for someone who is too demanding or would blame you not only for your but also for his or her own mistakes. On the upside, you might end up working for a banker who is able to plan ahead so that you are not overloaded with work. Or best of all, you might be assigned to an experienced investment banker whom you can learn a lot from.

The second major variable is the deals that the bank will be working on; if your bank or the senior bankers that you’re working for are preparing a multi-month long deal, then the probability of you spending your weekends at the office would be much higher.

When you’re a first-year investment banking analyst, apart from your job description, there are a lot of unwritten rules that you have to adhere to and pitfalls that you’ll have to avoid, if you want to get to your second year as an analyst, that is.

One of the things you have to avoid is bragging about your education if you went to a top tier school, or thinking that you know it all if you were a top student intent on entering investment banking from a second tier school. While your theoretical knowledge might be top-notch, it won’t make up for your lack of experience. Toning down your ego and having a down-to-earth attitude are more likely to impress your superiors.

There is a learning curve with every job and it is normal to make mistakes in the beginning, in investment banking, it’s important to minimize those mistakes as much as possible. While chances are that you will make some errors on account of your lack of experience, there are some that you can actually avoid; for example, before presenting any work, print it out to review it for typos and formatting errors. This is especially true in your financial models.

Avoid being late for work during your first year, especially if you have to attend a meeting at a given hour. While it’s true that sometimes you might have to leave the office in the wee hours, this does not necessarily mean that you will be excused if you are late the next morning.

AT THE END OF THE YEAR